A while ago I blogged about Best practices for handling exceptional behaviour, not thinking about the significance this writing could have on my career. It had a pretty good response and attracted a lot of attention, but it was just the beginning of an exciting journey...

PHP Serbia is a user group I'm a member of, known for organizing big events that bring together people not only from Serbia but also from abroad. We organize meetups on a monthly basis, and finding speakers willing to talk is often a difficult job. Last year in September, fellow member - Milan Popović called me on the phone, asking if I would be able to meet the crew responsible for meetups by being a speaker at an upcoming meetup. He liked my post about exceptional behaviour, suggesting that I could turn it into a short talk. After a lot of hesitation, I accepted the challenge, and I quickly compiled a dozen of slides to fit everything into a 30 minutes slot. 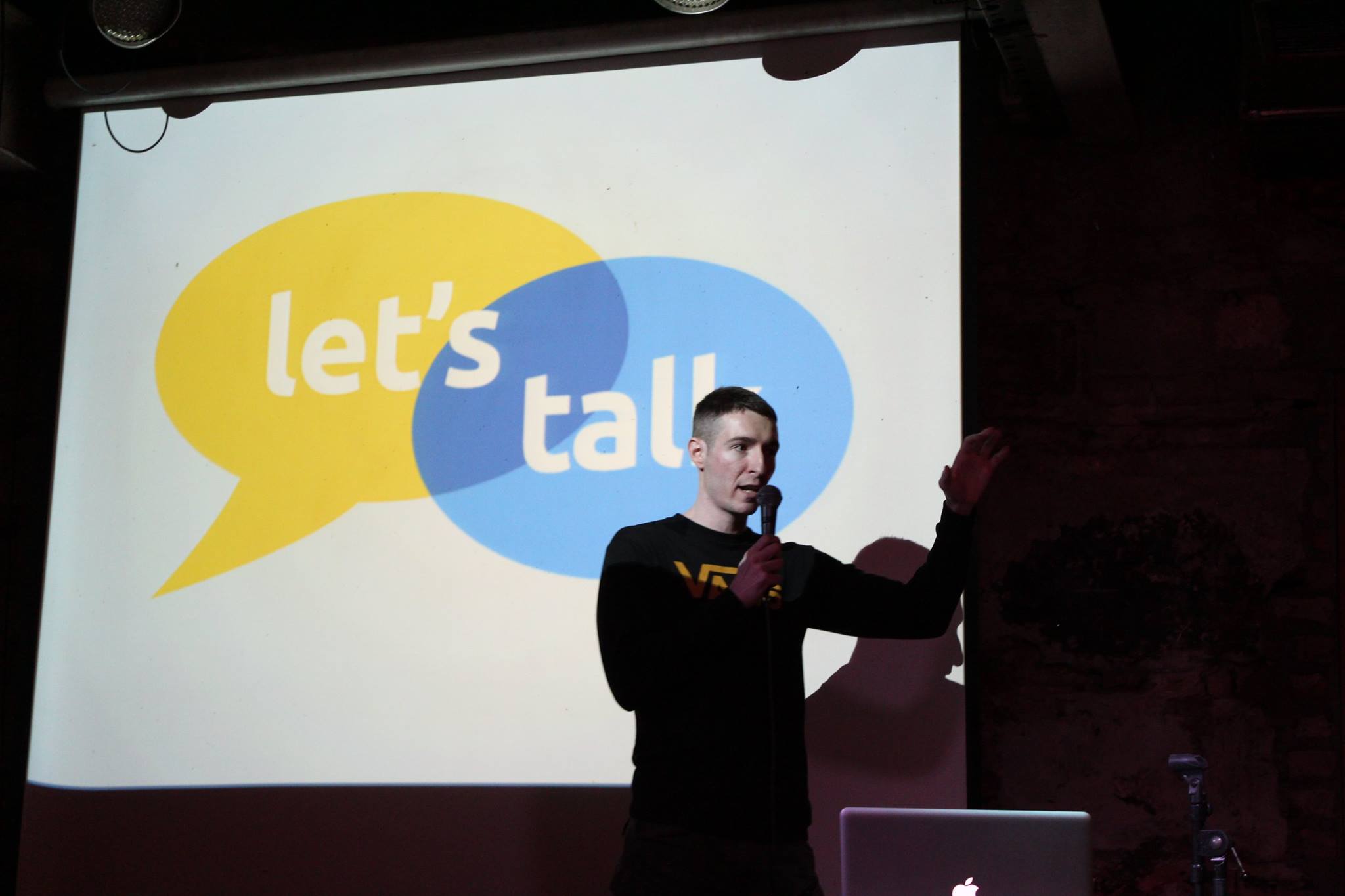 The talk went smoothly, and was met with a great feedback, especially from Milan, whose immediate reaction was that the quality of my presentation is almost at the level of a conference talk.

Milan urged me to start submitting my talk to some major PHP conferences. I was unwilling again, but we eventually agreed to submit together, each his own proposals. It seems to me that Milan believed in my submission more than in his own.

Over time, I improved the title and abstract of my talk, and I eventually ended up with the catchy title of: Journey through "unhappy" path - Dealing with exceptional conditions.

Nevertheless, my proposals were ending with rejections, but I simply didn't care, because I wasn't optimistic about the acceptance of my proposal by any of the major conferences.

Just when I thought that submitting conference talks is a futile job, I received an email with the above subject. I got accepted for a PHP Central Europe Conference 2017 in Poland! The initial joy and excitement soon morphed into panic, because I needed to significantly improve my presentation and enrich it with content to fill 50 minutes slot. This is going to be my first conference talk ever, and unlike with meetup, the first talk of this kind in a language other than my native Serbian language, so I have to practice it well.

I worked hard for two months until the very conference and took my presentation to a whole new level, which in the end was actually a rewrite rather than an improvement of the initial presentation.

Milan did me a great favor, by organizing trial of my talk in his company's office, in front of a handful of people that gave me very useful feedback after the talk.

Conference organizers did their best to be good hosts, and they hosted Opening Day for speakers which included tour around Warsaw. We started from the Palace of Culture and Science and visited all the major attractions of Warsaw using cool old-fashioned bus as a means of transport. I really enjoyed it, it's good to be a speaker! 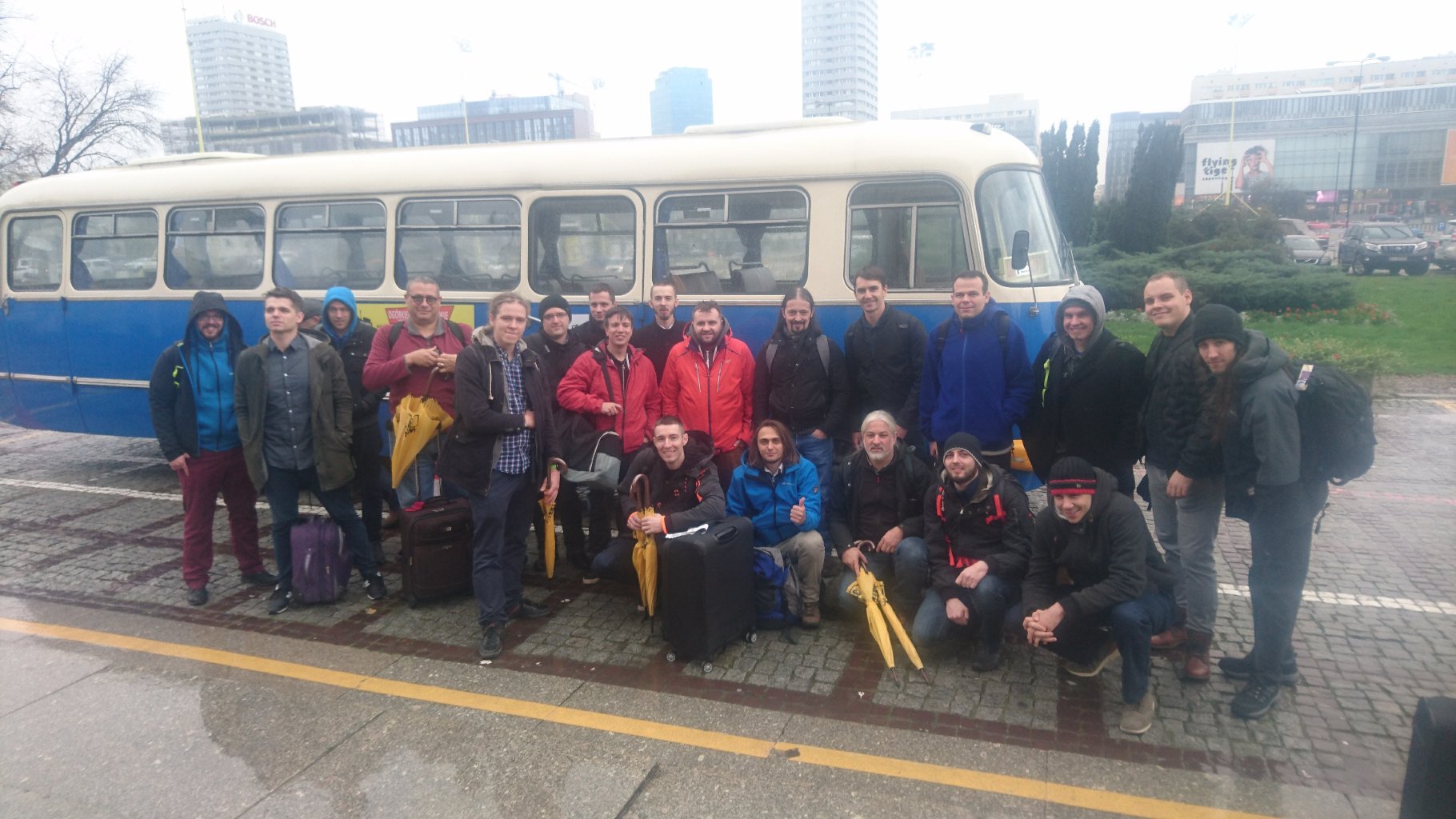 After the sunset, we headed to the conference venue - Ossa Congress & Spa hotel, located in the countryside about 50 kilometers away from Warsaw.

My talk was scheduled just after the lunch, so I had enough time during the break to connect my laptop and setup hands-free microphone. With no more than 50 people in the room few minutes before my talk I though that this is going to be easy, as a spoke in front of a slightly larger auditorium at a local user group meetup.

Suddenly, the crowd began flooding the room and the capacity of about 400 seats has become insufficient in short time. I still don't understand exactly what happened to me right then, but with every next person entering the room, I was more and more self-confident! Zero nervousness, zero jitter. Very - strange - feeling. I never experienced something like that before. Eventually, I think the attendees were more scared of me, and not the other way around.

Slide after slide, my talk went smoothly, fluently, keeping the audience's attention all the time. I was done in about 40 minutes, leaving enough time for questions.

The large audience seemed to have a positive impact on my performance. I'm really looking forward to the video recording of my talk to see who that person really was. 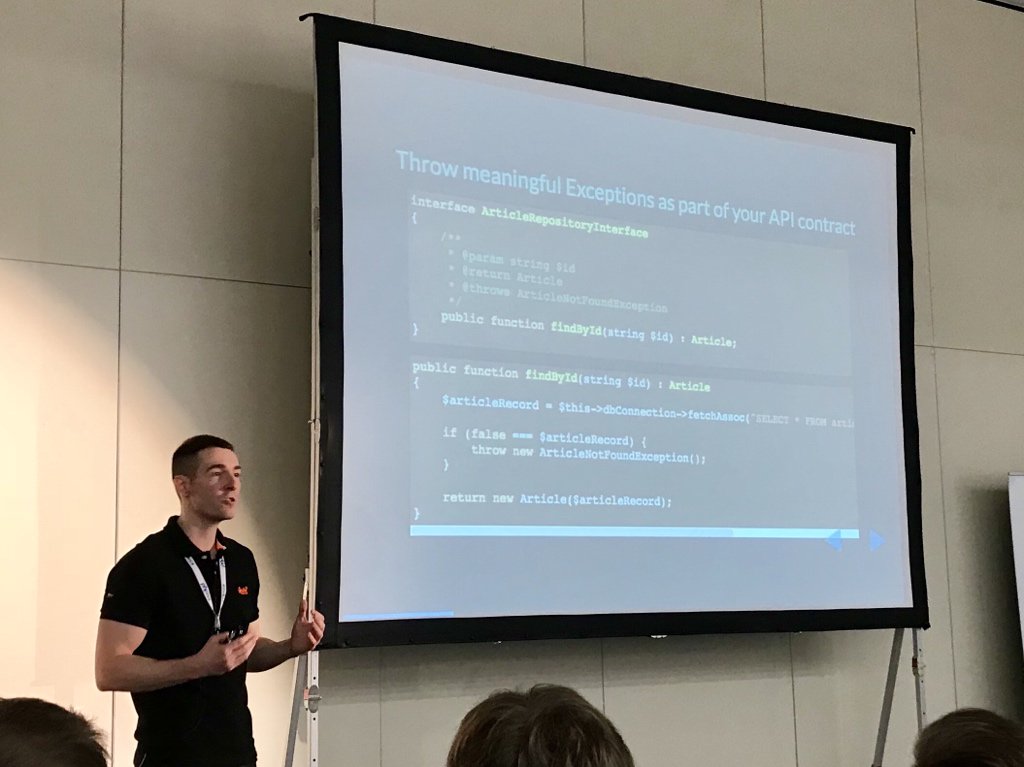 My first conference talk ever went better than I ever imagined it! In the end I got a round of applause that echoed hall for a few minutes. After the lecture, people came to me from all sides to congratulate me on a great performance. It felt so damn good!

Something that surprised not only me, but fellow speakers, too, was the amount of positive feedback I got at the Joind.in page of my talk. At the time of writing this I have 18 reviews, all 5-star rated.

Big thanks to PHP CE conference organizers for giving me a chance to speak at such a huge event, next to some of the most prominent experts from the PHP community, in front of a large audience eager to learn. Massive thanks to everyone who attended my talk and gave valuable feedback on it!

And of course, thank you Milan for being an optimist and making me get involved in all of this. Without your support, none of this would have happened. Also thanks to everyone who helped during the talk trial.

Even though I just stepped into the conference speaker career, I think I have a couple of useful tips to share:

I will continue to submit proposals persistently, hoping to get a chance to transfer knowledge in some new countries and even continents. Being a conference speaker is a major step forward in the career of every developer and one of the most exciting things to experience, so get out and talk.